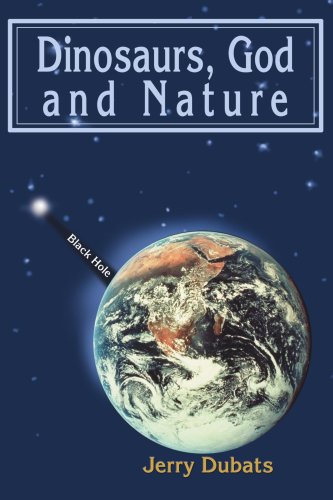 about this book: A miracle happened that now reveals many secrets of the earth, the universe. Many great mysteries, never before known, will be told in this incredible story, a true phenomenal series of spectacular events. All of mankind is on a well-planned scientific journey. It is a known fact that the sun is traveling or darting through space at a constant speed of 700,000 miles per hour. The earth is being pulled along with the other planets in an exact positioned filing order. The sun is the engine, which controls these planet formations. Their destination will surprise you.

This story is so powerful the weak may not be able to follow through to its conclusion. You will come to know and understand this force. There are many forces in the universe and they are sometimes referred to as laws. Such awesome and controlling powers as time, gravity, perpetual energy, and nature are some of the great controlling forces that surround man. Logic and reason should impress the senses that their existence is far more reaching and purposeful than the mere fact of their existence. The knowledge gained through the miracle will indeed show a spectacular reason, that all things have purpose.