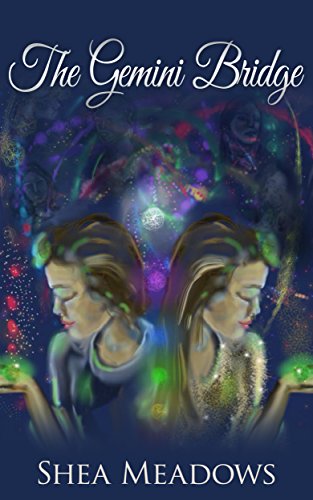 about this book: The Gemini Bridge, the first book in the York Street series was written in 2015, but that's not where its history started. I had the idea for it in 2004. I was writing a story about a nurse who can communicate with people that died and used this ability to solve mysteries. As the story unfolded, the reader found out that the nurse had an identical twin sister who had been murdered. The subplot of the story was that her sister was giving her information from Spirit World to find her killer.

I was excited about the story but not really sure of where to go with it. Then, I was lucky enough to get a spot in a conference call where many writing hopefuls were allowed to pitch ideas for novels or films to Stephen Simon, the founder of Spiritual Cinema Circle.

Stephen is a lovely man who was one a producer on such movies as Somewhere in Time and What Dreams May Come. Near the end of the call, it was my turn to pitch. I told Stephen and the others the general idea for the book. He laughed gleefully. "Great story line. Just be sure no one is doing something similar when it's time to publish."

Excited about my theme, and feeling encouraged by Stephen's reaction, I dove into the novel. Ricky Banner and her sister Moon Angel were born. Moon was the spirit communicator and died in the second chapter. Ricky became her champion and inherited her work. Ricky didn't want to be a ghost buster. She had never believed in ghosts. But that didn't stop Moon, who at first ran the show from the other side.

I wrote through to chapter 6 and was enjoying the book, characters and setting. Then, something happened. It was 2005 and the show Ghost Whisper debuted on television. You probably remember it; Jennifer Love Hewett was the lead character, a woman who could talk to spirits.

Boom…my plans exploded. If I kept up with the novel, it would look like I was copying the show's unique theme. It was a new direction for ongoing programming. The series went on from 2005 through 2010. My book, The Gemini Bridge, remained still born in the memory of my computer.

More ghost themed shows came along, getting to be a trend. Books about ghosts, zombies, and psychics became more common place. About 2015, I realized that The Gemini Bridge would fit the in nicely. There was an audience out there for this type of story and, being that I had the only human/spirit detective pairing, it would be a nice twist.

I picked up at Chapter 6 and found I had considerable rewriting to do. The characters seemed to have taken over the plot and went in directions that I hadn't expected. Writing The Gemini Bridge became an exercise in watching the characters experiencing their adventure. They moved into areas that required research. Hours were spent exploring the back stories for ghosts that showed up. The scene shifted away from the York Street house in Minneapolis, moving to Chicago, then to Georgia, and then to an alternative reality that materialized out of nowhere.

By August, 2015, the novel was done but still needed considerable editing, the creation of a cover, and the technical expertise to self-publish on Amazon. Sometimes, unless you are an old hand at Indie writing, you need a support team. With the help of veteran authors, these things were pulled together and The Gemini Bridge went live. Since that time it has been edited twice and reposted so the present manuscript is enjoyable in every way.

So, who will like this book? People who like books about family, romance, ghosts, alternative realities, murder mysteries, techniques for growing into a better version of themselves, to name just a few. Don't buy it if you, like one of my reviewers, don't like books about ghosts. It has a ton of them. 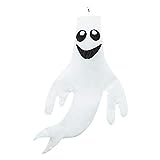 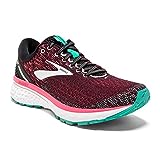