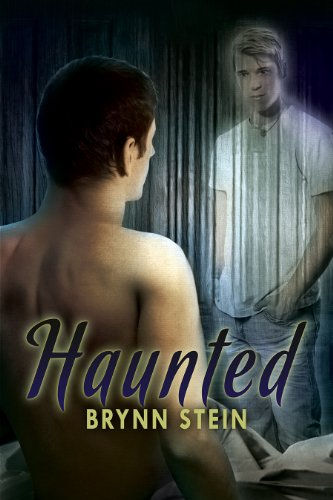 about this book: Lenard crossed the country to escape a bad divorce. He'd bought a beautiful old house from an ad on the internet. He hadn't realized that the emphasis was on 'old'. It was going to need a good bit more repair than he had thought, but at least it was furnished. He moved in and got to know the local people and his coworkers at the police department where he would be working as a detective and discovered that his house was reportedly haunted.

Never one to believe in ghosts, Len was skeptical until events started happening for which he had no other explanation. Meanwhile he learned that Jason Miller was killed in the very bedroom where Len now slept. When Jason makes himself known and becomes more and more able to interact with the physical world, Lenard vows that he will do everything in his power to help Jason solve his murder, to bring him peace, even if that means he will lose the man he has come to love.