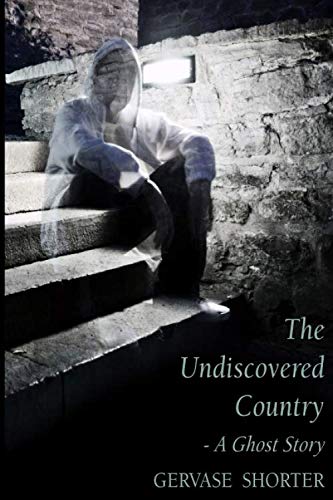 about this book: I've always been interested in the supernatural and I think I once encountered a ghost in the bedroom of a seventeenth century house where I was spending the night though I saw nothing and I didn't hear anything more than heavy breathing and the rustle of a long silk dress on the floor and there have been other occasions when I've felt what I took to be the presence of a spirit visitor.

I wanted to write a ghost story, one seen from a different angle, not the usual one, the frightening experience of living people seeing a ghost, but one where a traveler returning from the beyond, (Shakespeare's undiscovered country - hence the book's title), renews contact with the people he was closest to when alive. When my book's cover had been designed and its production was under way I found that there were several other books with the title 'The Undiscovered Country', mostly travel books. Mine is a ghost story – told by the ghost. I tried to imagine what would induce a spirit to linger on in this world and decided it would most likely be remorse: remorse at the havoc he had created in other people's lives. And that's what this book is mainly about, a backward looking review of the ghost's own life and then his observation of past friends and lovers, as their lives unfold beyond his control. He is an invisible presence, sometimes sensed, rarely seen. Then the ghost experiences a gradual distancing from the living and his spirit moves on. 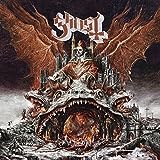 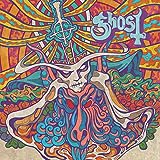 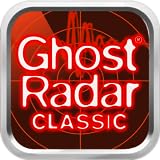 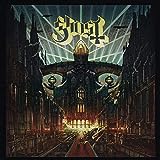