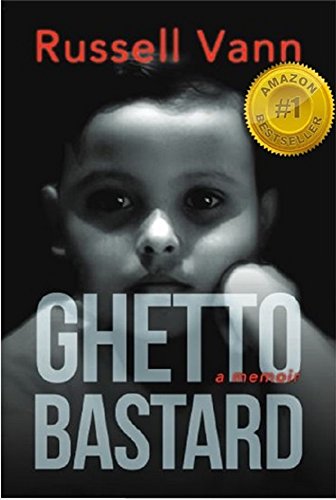 about this book: Ghetto Bastard is a story of survival. Malik wasn't born with a mother and father that loved him unconditionally. Instead he was born with a drug addicted mother who didn't know who his father was. At a very young age he was constantly left with people that abused him. At that young age, he had to learn to fight to survive.

As he gets older, he falls prey to the streets of the ghetto. Malik crosses paths with drug dealers, gang members and people of low moral integrity and learns to navigate his way among them. He faces ghetto life with his daily struggles of poverty and ignorance. Death, destruction and despair are daily constant reminders of the ghetto. Malik struggles to overcome these obstacles and maintain his moral integrity but the ghetto is a ruthless adversary and often leaves its victims scared or even dead.

His love life is no different. The women he deals with know the way of the ghetto well and one of them is ultimately responsible for one his biggest downfalls.

I wrote this book as a form of therapy. In doing so, I looked back at my young self with my older mind. I started to have empathy for the people I once hated. Ghetto Bastard does not glorify the ghetto; it tells the story of trying to survive the ghetto without becoming a statistic.

Ghetto Bastard is not like any other book about the ghetto. It's true. There's violence but I don't glorify it. In the ghetto, sometimes violence is a necessary evil.

Any and every one will be able to relate to this inspiring story at some point or another.

Follow Malik as he takes you on a journey of the human spirit.

Video: Ghetto Bastard - introduction to book one and two of the five part series 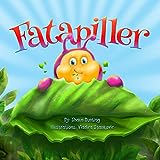