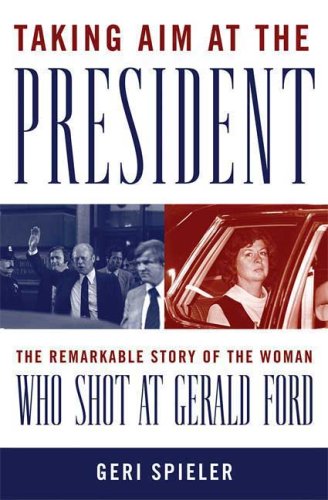 Book: Taking Aim at the President - The Remarkable Story of the Woman Who Shot at Gerald Ford by Geri Spieler

about this book: "Taking Aim At The President" is a true story about the woman who attempted to assassinate the President of the United States and missed his head by six inches.

Sara Jane Moore was a club mother and doctor's wife turned double agent for the FBI and political radical.

I knew Sara Jane Moore for 30 years and I learned the truth about what really happened which was never revealed in the press.

Readers of my book are students interested in the political events of the 1960's and 1970's as well as those who lived it.

I had a good jump start in writing this book. I had thirty years of conversations and letters gave me a great advantage in writing the first draft quickly. Then I then spent three years on and off doing revisions.

The title was a collaboration between me and the publisher, Palgrave Macmillan.

The cover design was chosen give the reader the clearest knowleged of the contents of the book and the impact it had on the history of the United States.

The most difficult part of writing this book was the intense amount of research I had to do. Every fact, person, event, and quote had to be thoroughly vetted by the legal department at Palgrave Macmillan. As a nonfiction book and with a large amount of government interaction, there could be no question that every word was true.

I wrote the book to read as a novel, but the history is real as documented by the government agencies and a major publisher. Although it reads like fiction, it is a text book in the libraries and universities across the country.

"Because I am 60 years old, I remember the assassination attempt well and figured decades ago that I knew enough vital information about the shooting and about Moore herself to move on to other topics. Spieler's book shows the error of my thinking." — Steve Weinberg, Special to The San Francisco Chronicle (Friday, January 30, 2009)

"Moore was intensely crazy in a million ways, but the story is written in the voice of a trained and responsible journalist, not a tabloid screech." — Hiya Swanhuyser, SF Weekly

"It is the obligation of the thoughtful journalist to tell us something meaningful that we don't already know. In Taking Aim at the President, Geri Spieler is more than up to the task." — Alan Weisman Author of "The Extraordinary Life and Times of Dan Rather"

"Geri Spieler has done a marvelous job of unraveling the details surrounding one of the most bizarre events in American history, Sara Jane Moore's attack on Gerald Ford." — James Dalessandro, author of 1906 and Citizen Jane

Video: Taking Aim at the President - The Remarkable Story of the Woman Who Shot Gerald Ford 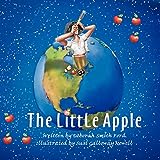 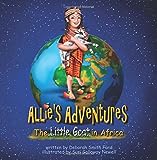 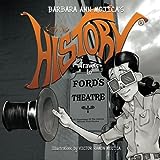