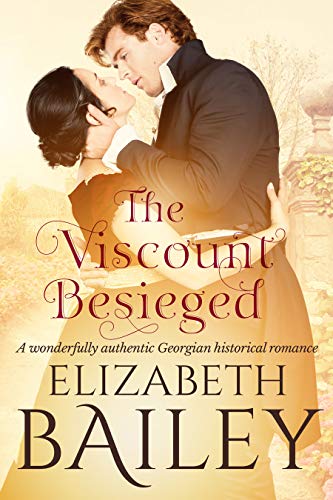 about this book: As a sometime actress myself, it was an intriguing exercise to endow my heroine with a passion for acting. Unfortunately for Isadora, she was born into the gentry. No lady in the Georgian era could go upon the stage and hope to remain respectable.

Actresses of the day were not paid as such. They received part of the proceeds of "benefit nights" which were designated for that purpose every so often. In order to live, they either married a man who could support them, or were instead supported by a "protector". In other words, they became his mistress.

Thus Isadora's hopes are truthfully hopeless. She knows it is not respectable, but she is naive about the reality and so she determines she will save her family by becoming a famous actress. Her talent is very real, but she is destined to be thwarted by the new heir to the family estate, Lord Roborough.

A spirited female with a mind of her own, Isadora is not ready to kowtow to this unknown authority. Sparks fly. Will she ever achieve her dream? Or will she be forced into matrimony to protect the Viscount's depleted purse?