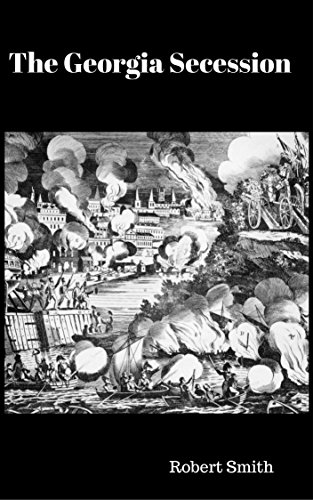 about this book: The sequel to "1809; The Year They Freed the Slaves," the aftermath if you will. Bring together the poorly managed freeing of the slaves, the British, quiet since the Revolutionary War, the 1812 War, the short-lived Republic of West Florida, Tecumseh, and a most devious governor of Georgia and you have a book that shows what might have been. As with all my books I strive to be as accurate in historic time and detail as possible in order to give authenticity to the book.

The book is more narrative driven than its prequel, but builds on some of the key characters. Where I have used historical figures I have tried to "flesh out" their personalities. One of my pet hates when reading is when historical novels seem to throw in known people without either integrating them into the plot or giving them depth. Two to watch out for; President James Madison and Thomas Jefferson's Secretary of the Navy the erstwhile Robert Smith.

The book was written so it can be read without reading "1809," and the characters are explained in the book so don't worry, give it a chance. A political adventure set in the period 1809 - 1814 awaits. 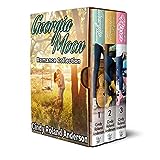