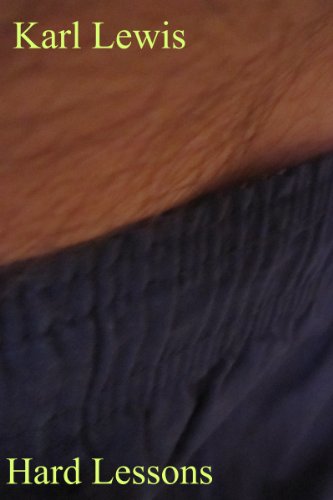 about this book: The story of two inexperienced young men who's innocent bit of cock-fun in Ian's bedroom soon unwittingly progresses to a full blown obsession for cruising for sex with complete strangers. Ian acts as "agent provocateur" in coaxing Gavin back to his house when his parents are out, in the false premise that he would give him "private tuition to help him catch up with his course work, however the private tuition Ian has in mind won't help Gavin improve his academic grades. First part of a trilogy which depicts their early awakening into the darker side of gay sex, where gay cruising is a lot more prominent in their everyday life than either of them ever thought.

An unexpected foursome with two classmates initiates a deep desire within them to explore their sexual awakenings as they head off together in search of multiple partner relationships.Ian takes Gavin up to the lake situated just outside Oakfield where they meet a biker called Michael who's more than willing to help educate both of them...