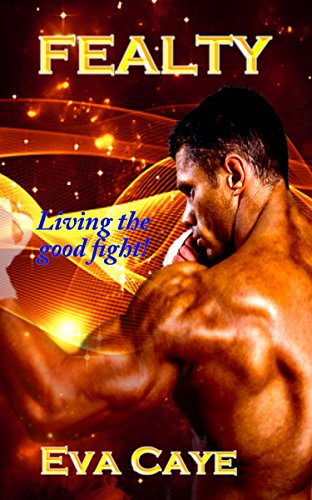 Book: FEALTY (To Be Sinclair) by Eva Caye

about this book: Lieutenant Prince Phillip Sinclair has inherited more than wealth, position, and looks from his parents -- he is also heir to their deep-seated paranoias and has no one outside his family he can call a friend. That is, until he meets Captain Lord Alex Guinard, an astute and brilliant medic also in the Service, honorable to the nth degree, but as divorced from his family as Phillip is united with his own. Their bonds of trust expand to four more friends they can rely on to maintain their martial arts training, and they start referring to themselves as the 'Fight Club'.

Between finding ladies worthy of their attentions and strengthening their quasi-brotherhood, the Fight Club expands into a sociological phenomenon that captures the imagination of the Royals in the Demesnes. And a split-second attempt to kill Phillip results in publicity that eventually takes the galaxy by storm! While the Fight Club evolves into a prestigious organization unique to their history, Phillip and Alex depend on their lady-loves Annette and Sophia to see them through some of the most deadly and tragic times of their lives.

The long-awaited return of Crown Prince Zhaiden is a day of joy for everyone in the Demesnes, but it also heralds new dangers to the brotherhood of the men in the Royal Fight Club. Will the high honor of their class and bonds of love and trust between them break under the strains of jealousies, divorce, and attempts at manipulation?

• "Fealty is a journey of discovery for young men raised in a constrictive system that emphasizes duty but falls short of providing a venue where the concepts of trust, brotherhood and loyalty, outside the bonds of family, can be well and truly explored. With the advent of a Fight Club, where warriors in name only can reaffirm via training and discipline their own limits and those of friendship, the genesis becomes very Arturian in concept and execution." — Sand in My Shoes Reviews

• "...Eva Caye has written an entire series with intelligent, sincere heroes and heroines [ ... ] who care deeply about each other and their subjects. The conflicts are not some flimsy fantasy but true conflicts which are realistic to the situation." — Kathy Fendel

• "It is a well woven tale involving men of honor who seek to find their place among the Empire; seek belonging and brotherhood while forging new paths; seek truth within themselves and the trust sometimes only found in blood and strife; seek true love with much sifting of the wheat from the chaff. This is a story of internal and external battles as royal men bond, with a little help from those women who love them, and it couldn't be at a better time, as the integrity of the Empire is at stake." — farmerjaneusa 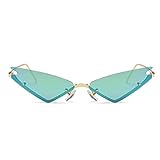 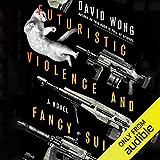 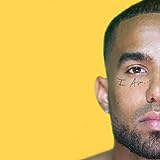