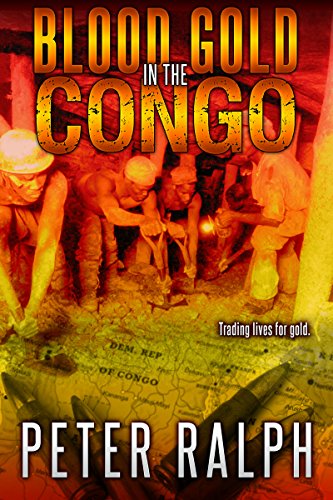 Book: Blood Gold in the Congo by Peter Ralph

about this book: Like most of my fiction, the inspiration to write Blood Gold in the Congo came from real life events and injustice.

In October 2004, Congolese soldiers attacked Kilwa, a remote town in central Katanga. They ran amok, carrying out executions, torture, rape and looting. More than 70 people were killed. The attack was barbaric, one of many in the eastern parts of the Congo. What made Kilwa different was the allegation that Anvil Mining, an Australian-Canadian company operating a large silver and copper mine nearby, had provided the soldiers with logistical support.

The military justice system followed its usual course and took no action. Only after the massacre was portrayed on Australian television, did Congolese military authorities relent to international pressure and charge seven personnel with war crimes, including Colonel Adémar Ilunga, who'd commanded the attack. Three Anvil employees were also accused of complicity.

The military tribunal acquitted five of the seven charged. Colonel Ilunga and another soldier were convicted of torture and murder and sentenced to life imprisonment. Their sentences were later reduced to just five years'.

The case against Anvil and its employees focused on their failure to demand the return of the company's vehicles once it became aware they were being used in the commission of serious crimes and human rights violations. However, the tribunal ruled that Anvil's vehicles and logistical support had been requisitioned, acquitting the three employees for lack of sufficient evidence and finding the charges against Anvil unfounded.

More than 70 murders, torture, rape and looting, and yet justice was purportedly served by two military personnel being sentenced to a mere five years' imprisonment. Ah, but that is the way of the Congo. 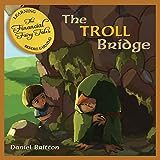