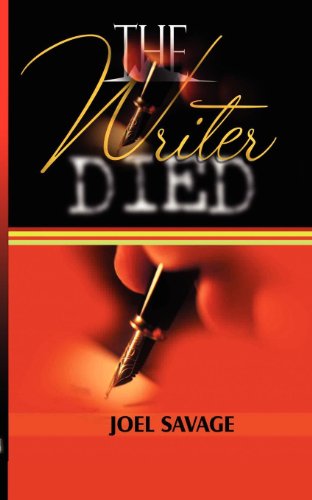 about this book: My earliest memory of my father was when I was between the ages of seven and eight. He never speaks about his father. It was as if he has no father or was born miraculously by his mother without a man. Many times, fathers speak of their childhood upbringing to their children. But my father never did. I think he sees his adolescent as a struggle, suffering and sad story to tell his children or simply doesn't want his children to know about his tough growing background.

My father never forgives. He was a very strict person and always angry when things did not go the way he wanted. When any of his children deserves to be punished, the child needs to come for the cane immediately. If the child escapes and comes home in the midnight, my father will beat the child in the middle of the night before he will be satisfied. As the elder son, just a little boy, who couldn't very often do things perfectly, I never escaped the wrath of my father.

I can't say that my father was extremely rich man. He was just a normal man who prefers to go hungry to feed his children. I remember many times when he had no money to buy fuel for his car. He leaves home to work by means of public transport. He worked very hard to attained a unique position as a writer and journalist in his country, but didn't live long enough to enjoy his fruits of labour.

He died very young at 44. When I was nineteen, I thought my father was a bad man, due to the way he strictly brought me up. When I grew up I realised how grateful and blessed I am. His strictness has helped to shape my life in a positive way to lead a descent life. I am fortunate to write this story about my father. The script of this story is from four sources, my father's mother-my grandmother, my mother, his co-worker and personally what I witnessed.