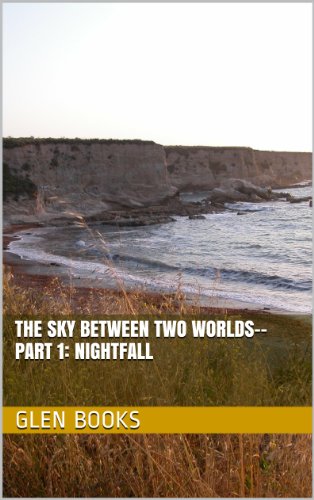 about this book: The Sky Between Two Worlds, a Kindle Store Bestseller (Top 3 in Technothrillers (free) and top 5 in Military Science Fiction on last three free promotions) is a fast-paced thriller of future conflict. Kantak Johnson, an Alaskan student at MIT, about to graduate and begin service in the air force, discovers a way to improve stealth aircraft. A professor learns of the invention and discloses it to hostile nations, tossing Kantak and friends into a morass of assassins, intrigue, and military conflict. And the world faces the danger of two opposing nuclear powers with stealth weapons that no one can detect.

This book explores the dangerous mix of weapons capable of catastrophic damage, political leaders beholden to special interests, and cross-border drone strikes in a near future world. It and its sequel will explore the limitations of military power, the fragility of high-tech industry, and the dangers of specialized global production.