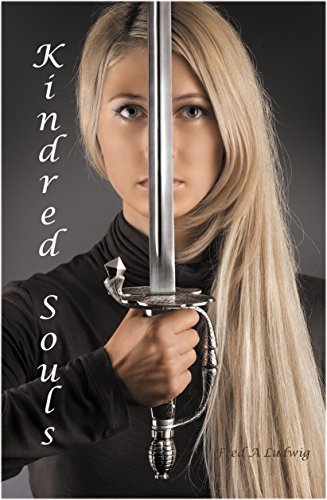 about this book: My latest tale is a fantasy where the people you meet are not who they what to be... they're actually some one else.

In one aspect of this is Val, who works in a bookstore and a student going to school. She's been hit by a drunk driver in the past, has an artificial hand to show for it... but it you look close enough you might see that she one of the Valkeries... she is the chooser of the slain.

I set this in the big city where crime never ends, but one comes to show two police officers that there is more to the shadows of life than they've ever imagined.

The Gnomes do exist, and there are Greek Goddesses in the world... if you know where to look.

The problem that they run into first, is that there are demons as well.

I enjoyed writing this one and it took me about four months. I've always had an interest in ancient mythologies so its fun to add them into a story. I had no idea there were others on Mt Olympus before Zeus.

I tried to capture that there is another world out there and reality is a matter of opinion to most. This is number 18 of my tales. I hope you enjoy it as well.