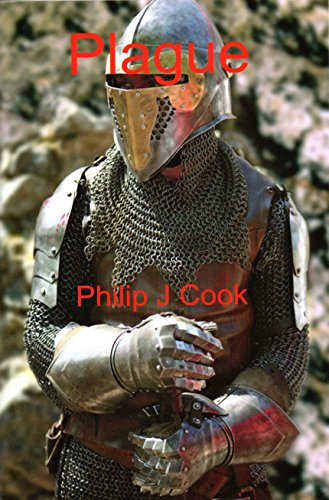 about this book: The story continues when Aidan is still in a deep sleep, distraught at the death of his father figure, the wizard Tragen. He is watched over by his friends on the Grim, the largest ship in the world. The Grim is returning to Griffin Island fleeing The Darkness on the isle of Sanctity. But unknown to anyone it is also carrying a shape-shifter and the rats infected with the plague. Thaddeus, Prince Griffin, has to protect his people and his friends on the ship. However, being named as the future king of the islands upsets more than one in the Montetor clan. Leash, the vampyrus has escaped and sails north into peril. Meanwhile, in Drakka the enemies of the wizards are moving to create war. To avert it Chong-An an eastern wizard joins forces with an agent of the Chancellor of Mantovar and with Shadra, the forest elf. Can the dragons be found? Can the identity of the Bane be discovered?