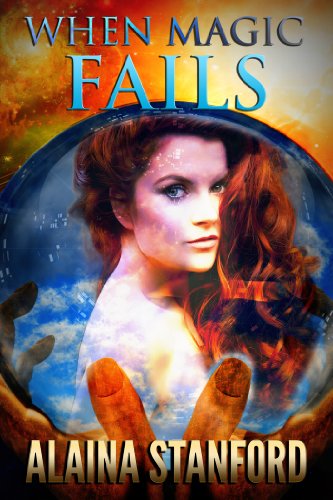 about this book: This story is about recovering from a loss. The adventurers lost one of their own shortly after arrival in this new world. While attempting to rebuild their lives in an environment where they are considered little more than villians the remaining adventurers lean on each other for comfort and support.

Prince Cabal stays close by Sarah's side determined to win her heart despite her insistence in sequestering herself away concentrating on her apprenticeship studies to become a true sorceress.

Suddenly word comes that the trolls are surfaced and are creating havoc. Nicole insists they rush to interveen before the Queens elven guard declare war on the peaceful trolls. What they discover when they reach the troll tunnels shakes them to their very core as a secret is revealed than none of them ever expected.

As they deal with this new developement their mentor the Wizard Ahmity is taken by a magic storm cloud that has been sweeping the country killing the Queen's wizards. The adventures rush off to save Ahmity not realizing they are about to enter into a battle of friend against friend in order to save him and themselves.