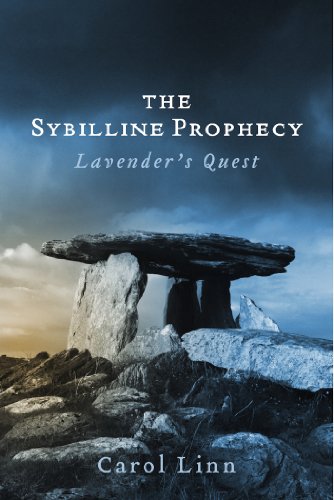 about this book: Fantasy is my favorite genre and though I have enjoyed many Fantasy books I noticed that overall there were few stories that had a feminine slant to it. There are nnnot as many female lead Characters as there are male lead characters. Since I have always wanted to write a book, I decided to write in my favorite genre and make it with decidedly feminine slat to it. So then The Sybilline Prophecy: Lavender's Quest was born. A young girl learns that she is a member of a gifted race of people called the Druideans and her life is changed in a instant.

When her mentor, Kezia, learns that an evil sorceress is after Lavender and wants to steal her powers; they must embark on a treacherous quest to the Druid's Altar to test Lavender's powers before Mordra can find and kill Lavender because Lavender may be the next Sacred Sophia. The Sacred Sophia is the Druidean's highest religious leader. It is ultimate a story about a young girl and her mentor as well as the story of two sisters who embodies both good and evil.