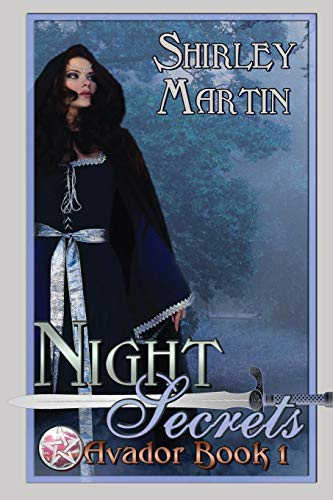 about this book: What if you had supernatural powers? Suppose you had out-of-body experiences, or could tell what a person was thinking, just by touching him? But then suppoes you lived in a
kingdom where magic is forbidden, and such abilities would be construed as magic?

This is the dilemma Princess Keriam finds herself in. While doing spirit travel at night, she overhears several men discussing a plan to assassinate her father, the king. She must prevent this tragedy from happening, but she can't reveal how she discovered the plot. The druids of the kingdom zealoously guard the religion. Anyone convicted of practicing magic would be burned at the stake. Not even Keriam's father could save her.

Roric suspects Keriam of practicing magic. He wants to love her but fears she is a witch. And it was witchcraft that killed his wife years ago, when she died in childbirth.

Too soon, Keriam and Roric realize they must work together to protect the king. But both fear to love each other.