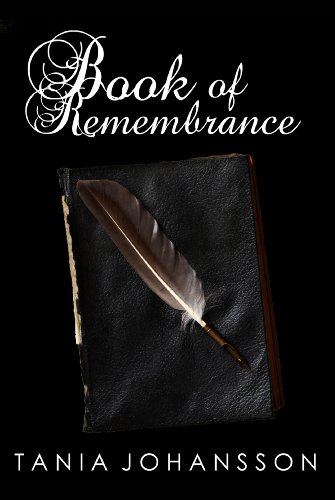 Book: Book of Remembrance - The Forgotten Gods - Book One by Tania Johansson

about this book: Book of Remembrance is an epic fantasy following Kadin, an orphan who grows up in the Tretakai village of Predaki. At seventeen, he is acutely aware that not everyone in the Tretakai community accepts his presence in their village. He is still seen as an outsider, yet this only fuels his drive to prove himself.

The Tretakai harbours the secret of the Navitas. A technique used to focus your energy. As Kadin is not Tretakai, the elders initially bar him from learning this skill. Supported by the village wise-man, the Cha, they relent. It is during his training for the Navitas that he calls Markai to him. She is a cat-like creature of the Fae and they form a unique bond.

When he is called to complete the traditional coming of age induction, Kadin sees it as the opportunity he has been waiting for – a chance to prove himself worthy.

During the Seeking, he learns of the forgotten past… the forgotten gods. This sets him on a course to find others like him, people with Talents.

A great threat is rising and it will be up to them defeat it. 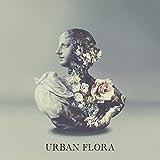