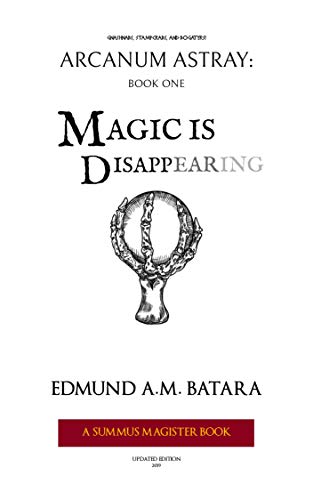 about this book: Sherlock Holmes. In a world with magic. An alternate Earth where history took a detour.

But with his assistant, Mage Albion of the Second Rank, by his side, our protagonist says "gingamobs!" to the whole undead, mad, and vampiric bunch of zounderkites. He's still on the fence about including the gorgeous foreign agent and the bogatyrs of the Muscovy Empire.

Though he hates soirees and other such social necessities, our scientifically-minded professor still finds the time to save his beloved Empire, and the world in the process, from the threat of an ancient mystery or an intricate plan of doom.

(Milieu is 19th-century. Language may be a bit archaic)