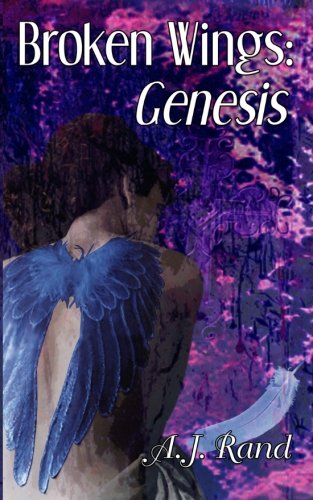 about this book: Yeshua Star was raised by the Church, exposed to things that the public does not accept as real and the Church would disavow any knowledge of if found out. Ancient immortals who were once worshiped as gods... like Morpheus, the Greek god of dreams, who now runs the local opium den. Demons, dream stalkers, and other dark secrets that Yeshua protects the people in her corner of the world from.

But for all of her religious background, she never gave thought to the existence of angels... until they started showing up on her doorstep like annoying next-door neighbors. Caught at the forefront of a looming Armageddon, Yeshua must make choices for the rest of humanity... save it, or let it go...

Broken Wings: Genesis is Book 1 in a series, with a spin-off series with Fallen Angels already in the works.