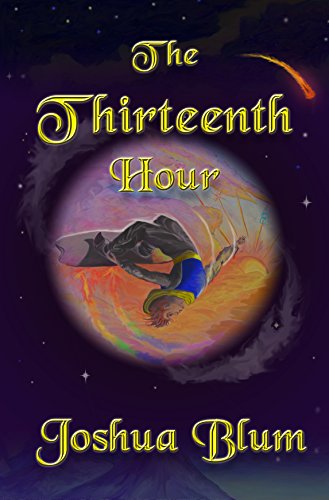 about this book: When I was a kid, I always wanted to fall in love with fantasy books but generally had a horrendous time actually getting into them. I loved looking at the covers and wondering what kinds of worlds lay within, but when I actually tried reading them, more often than not, I became lost in a mire of strange names, archaic ways of speaking, and the fact that most books were parts of series, and I generally never had book one. There wasn't the internet then to provide recommendations or locate books more easily, and although there were plenty of other resources I probably could have turned to (i.e. a librarian), I more or less continued my search solo.

I knew what I was looking for – this elusive book I sought would be relatively unknown, yet captivating and easily readable, and although set in a fantasy world, would deal with wider, more human issues that were applicable to everyday life. I couldn't have explained any of this then; I just knew I needed to find such a book alone. Then it would be my own personal discovery, my own diamond in the rough. So …asking someone else for a recommendation seemed a bit like cheating. When you have aspirations like that, you generally don't find what you're looking for, either with books or in life, and it's no surprise that's exactly what happened.

However, I continued hoping I would find that elusive tale, though the only things that came close to evoking the mystery and magic I sought were 80s fantasy and science fiction movies. Watching them in the late 80s and early 90s, when 80s movie tropes had been mostly played out, they were no longer terribly popular films. But that meant they could often be found running on off-peak hours on TV, in the bargain bins of movie rental stores, and on the shelves of the local supermarket or library. Many of them I still enjoy to this day.

Eventually, I decided I would write my own story using a conglomeration of ideas influenced by these films and what I imagined I would have wanted to read as a kid. That's how "The Thirteenth Hour" was conceived. The story largely wrote itself in the span of about two months the summer after I finished high school. Because the plot had come to me more as a film than a book, I made a series of illustrations meant to convey what I'd envisioned. I never actually intended to publish it; it was simply the story I'd always wanted to have found as a child but never had.

For many years, that's as far as I went with the story, though I continuously edited the manuscript so it had more detail and internal consistency. Although I thought about publishing it at a few different points in time, I did not seriously consider the idea until 2014, when I could put aside the necessary time to polish the manuscript.

By that point, although it may sound odd to say so, I'd had enough time to really get to know my two main characters, Logan and Aurora, who start the book as children and finish as adults. In the process, they grapple with the key challenges of young adulthood – namely, figuring oneself out and finding love. It was, in fact, what I was still in the process of doing myself when I initially wrote the book, and it was that awkward mix of yearning, anticipation, and reckless abandon that I hoped to capture. Unfortunately, it took me about sixteen years to successfully write their journey, probably because I had to go through those tasks myself to be able to reflect and write about them. That, to me, however, was more important than any of the adventure and fantasy parts of the story.