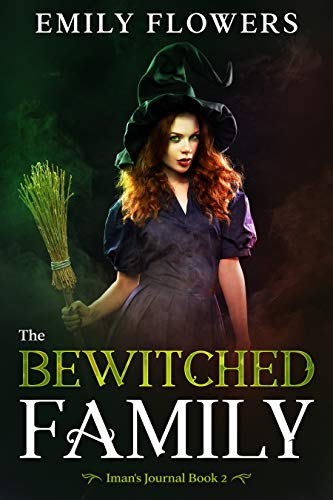 about this book: One interesting phenomenon that I have observed as a fantasy author is that gender stereotypes exist not only in reality, but also in the world of magic. In the Iman's Journal series, the female protagonist Iman is a wizard instead of a witch.

• "This book is a good quick read, more so short storytelling in book form. In this book, you get to see two worlds clash which was interesting to see the viewpoint they have towards each other." — Grace B, Goodreads Reviewer