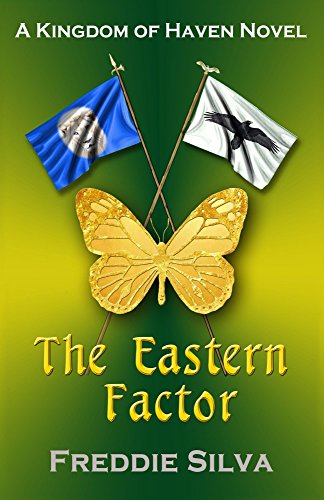 about this book: Olaf was known as "Olaf the Unlucky" because of the accident that twisted his leg as a child. As a result, his life had been a series of bad jobs and worse relatives.

When his namesake uncle, and closest relative, gained a kingdom, he thought his troubles were over, but they had just begun.

Olaf is sent on a mission to the Eastern Confederation where he must learn diplomacy while fighting his own depression from the loss of his lady love.

He has less than a year to gain new allies for his uncle before the Empire of Jewel marches against the newly formed Kingdom of Haven.

Olaf will have to overcome his personal loss, learn how to lead his delegation, navigate the eastern courts, and find help for his uncle's fledgling kingdom before it is too late.

Can Olaf finally put an end to his "unlucky" moniker and find happiness?

The fate of the Kingdom of Haven depends upon it.