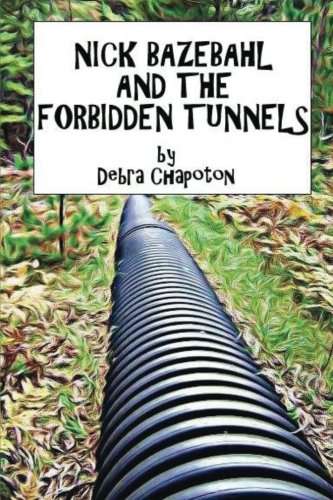 The author, Debra Chapoton, has been writing for kids, teens, and adults for over ten years and has been published in English and German.