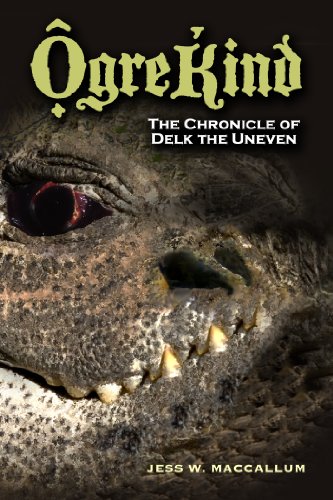 Book: Ogrekind - The Chronicle of Delk the Uneven by Jess W. MacCallum

about this book: There are races more ancient than man. More organized, more powerful, more terrible. But mankind is growing, and they are ambitious. The ancient race of ogrekind will finally take note of the upright animals called men.

Caught between these two races are the ogrën - interbreeds; half man, half ogre. Generally shunned, always held in suspicion, there is one who will become the fulcrum for the destinies of both. Delk the Og, Delk the Uneven, Delk the Interbreed must find his own balance between two worlds about to collide.

Delk, though a mere twenty summers, has managed to build a decent trade between the Liaux, a tribe of rivermen, and the ogres who inhabit the outlying shires of the Great Isles. But he wants more. He wants the freedom to travel and build his trade. But to do this, he must have the blessing of one of the Four Houses of the Clan of the Great Isles. His chance comes - so he believes - when he is secretly recruited by an ogre of noble birth for a discrete mission in the lands of men. Mygh the FearMaker needs a runaway ogress returned to him before it undermines his claim to the title of Ogrelord of the House of Bone. Delk sees his opportunity, though he dare not turn down such a Prime such as Mygh. The adventure begins that will see Delk come face to face with a "god", bring the power of the Fourth Metal to men, and discover the truth about his own past. And he must chose between balance and destiny.

"Ogrekind" is a first person adventure/mystery with a multi-layered plot, intriguing characters and plenty of action! 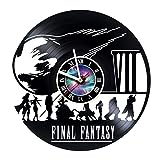 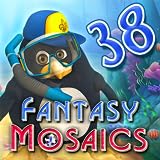