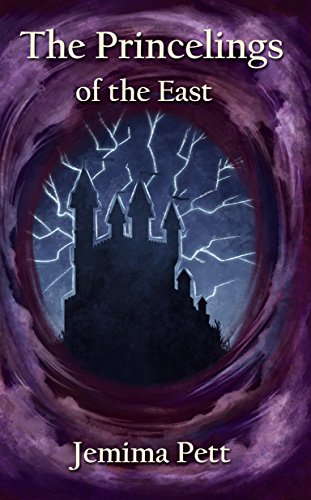 Book: The Princelings of the East by Jemima Pett

about this book: Did you ever have a pet that seemed to live in a complex world of its own? Guinea pigs Fred and George did. A world of tunnels, hidey-holes, flying machines and food. They were asking for their story to be explained to our world. That's how Jemima came to write the Princelings of the East.

It's a trilogy, the first book telling how Fred and George, a philosopher and an engineer living in a castle in the middle of a marsh, were forced to leave home to solve the problem of the great energy drain. Using their intelligence, common sense and ingenuity, they meet a lot of new people, famous and infamous, travel in carriages and through time tunnels, facing danger and ridicule. Which is worse? You decide!