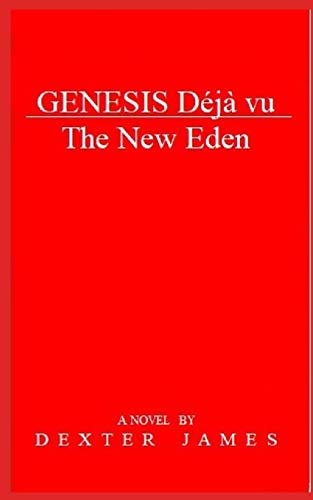 about this book: This novel is a sequel to 'Genesis Déjà vu – The Beginning' and continues the story of the few survivors of a natural disaster and the difficulties encountered in a world that was void of air-breathing creatures. Not least of which is the drama and heart-wrenching, turmoil of the two surviving, breeding, couples and the birth of two new babies.

The survivors consist of a few seamen who were aboard two submerged submarines and two couples who were scuba-diving at the time of the devastation. The survivors have managed to rear chickens, and of course they have sea-food aplenty but the only fresh meat they have is coming from cold-storage installations, and their stock is running perilously low

One of the survivors is a marine biologist and believes she has a plan to supplement their diet with fresh meat. As she follows through with this quest her decision causes issues among some of the survivors and together with other events that occur, precious lives are placed in jeopardy.

The novel is full of surprises, some light-hearted, others dramatic and leaves you wanting to read the next book in the series.