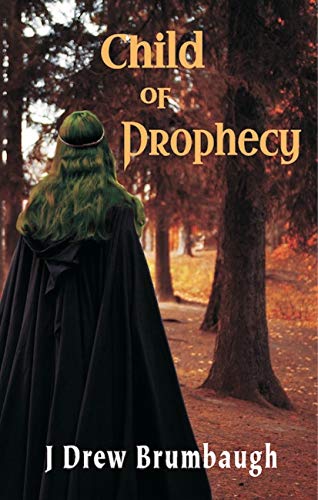 about this book: The epic fantasy adventure that began with "Fall of the Western Kings" continues in "Child of Evil." Demons remain in control of all lands west of the Monolith Mountains and only refrain from attacking the men of the east because they continue to fight amongst themselves. A prophecy tells of a child that will be born of evil who will unite the warring demons west of the Monolith Mountains and lead them to victory over the men of the east. This puts Gant and his friends in a difficult situation, one that his magic sword, Valorius, will not solve. They need to stop the child from fulfilling the prophecy but how? Killing the child might prevent the catastrophe but certainly that goes against everything Gant believes in. And worse, the child will be born in a city ruled by a powerful demon where it will be guarded day and night. What they do might surprise you.

Video: here’s the trailer for book as it was originally titled