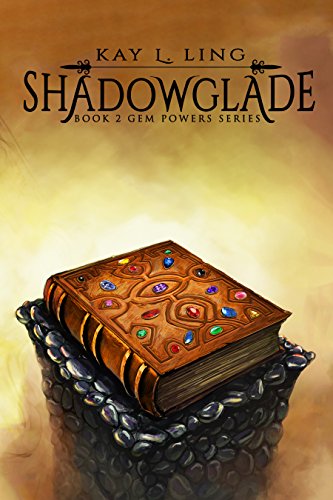 about this book: In Shadowglade, The Gem Powers Series Book 2, Lana and her companions take over the defeated queen's castle and try to establish a government in the leaderless gnome world. But their altruistic plans run into serious problems when they discover the queen's sentient spell book. The book has instructions for revenge, and our heroes find themselves facing new dangers.

While trying to bring order out of chaos, Lana champions the cause of Sheamathan's former servant race, the goblin-like breghlin. They're savage, crude, and disgusting, and everyone sees them as monsters. Lana sees that side of them too, but she also sees their potential. Sheamathan belittled and mistreated them their entire lives and encouraged their savagery, so it's little wonder they're monsters. Lana realizes many breghlin will never change, but she believes some will if they're treated with kindness and respect.

I don't know of any other fantasy series where the "monsters" become likable characters. I had a lot of fun with this part of the story, and I think readers will too.