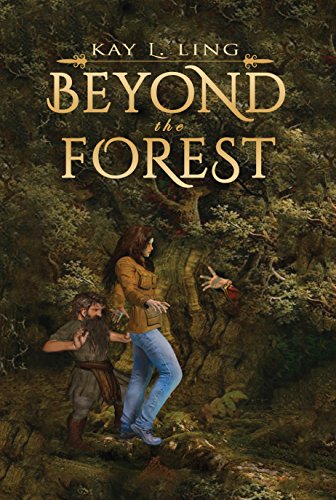 about this book: This book is for readers of all ages who like clean, adventurous fantasy books. You'll visit another would where wonders and dangers await. The main character is a twenty-two year old gemologist who studies gemstone folklore and discovers she can draw arcane powers from gems. She finds herself drawn into a conflict with a gem master in a world inhabited by woodland gnomes who have been oppressed and enslaved for generations. In the gnome world, gem powers are amplified, so Lana's gems become far more powerful, and the gnome world has its own unique gems, some with beneficial powers, others with dark powers. Lana sympathizes with the gnomes' problems, but she knows she's out of her league trying to overcome their gem master ruler. Unfortunately, the gnomes' ruler plans to extend her rule to the human world unless someone intervenes.

This is a portal story, like The Magicians or The Chronicles of Narnia, but there the similarities end. It's a highly original work, the first book in the Gem Powers Series. 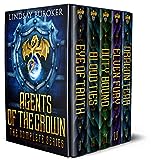 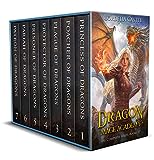 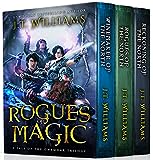