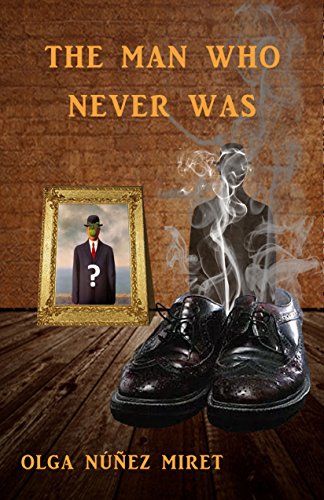 Book: The Man Who Never Was by Olga Núñez Miret

about this book: 'The Man Who Never Was' started as a story I wrote when I was in my late teens, still living in Barcelona, and had been reading several Magic Realist novels. I was particularly impressed by Isabel Allende's 'House of the Spirits'. My story was around 35 pages long and within that length I developed the bare bones of a family saga a bit special. Years later I found the story again, re-read it and thought the characters and the plot deserved a chance of further development.

I re-wrote the story in English and once done I decided it should also be in Spanish, and I translated it again ('El hombre que nunca existió'). My novel is fast paced and my central character, Jesús, (who is born so ugly that everybody thinks he has been marked for something special and terrible) is like the eye of a hurricane. He is the steady centre of a family where things are never straight forward and the unexpected is the norm. Politics, cinema, sports, business, incest...there's space for everything, all peppered with humour. The title refers to Jesus's father, a man who disappeared before he was born and who's always remained a mystery.

The cover, both the English and the Spanish one, show male clothing items (a hat, a cane, a pair of shoes)empty, abandoned.

The aim of all of my writing is to try to entertain, and to never be boring. 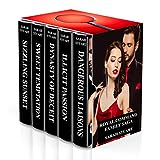