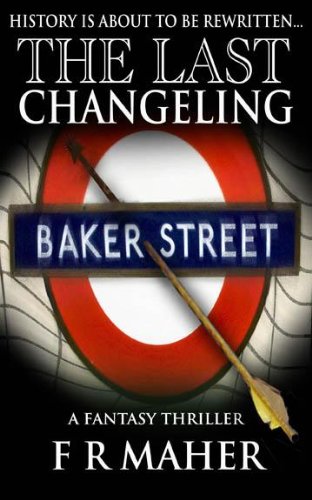 about this book: I've been thinking for some time 'We've had stories about wizards, then came the vampire stories, so what's next?'

Then I had a dream.

It unfolded like a film. It was night time out in the countryside. Lush pastureland in a place that would be quite beautiful by day. There was an old farm gate and I saw a small, almost childlike, arm stretch up and drop an odd assortment of items on top of the gatepost. This arm was a streaky green as if its owner had been painted up to play Peter Pan, but I suspected the green flesh was not painted.

The things it left on top of the gatepost were a turquoise stone, a curiously shaped piece of copper, a shell, some pebbles and a feather. The arm withdrew an the creature shot away with lightning speed. All was silent.

Then night was ripped apart as the gate suddenly exploded!

The 'camera' of my minds' eye pulled back... (I'm a filmmaker and I tend to think in movie terms), and I saw a man sitting in a car, watching.

He said something, (it's in the book, so I won't spoil the story for you), and I knew immediately that he ran an organisation to counter these creatures.

It seems that have always lived amongst us, but out on the edges of our world, and we have traditionally called them 'fairies'. Not the cute Disney creations, but the malign creatures from older and darker folklore; the dangerous fairies that bewitched the unwary and stole babies and left changelings in their place. I created the term 'metahominid' to describe them. From the ancient Greek 'meta' meaning 'other' and 'hominid' meaning 'man'.

The Last Changeling uses real historical events to show how we have been at war with them for centuries. Why would the genius creator of Sherlock Holmes, the brilliant, Sir Arthur Conan Doyle be taken in by two little girls with their pictures of The Cottingley Fairies? Perhaps the metahominids cynically manipulated the situation, bewitched him and used his name and status to prove to the wider world that they simply do not exist?

Now these creatures are abandoning their traditional haunts to move into our urban environments. The man in the car is called 'D' and his department is being starved of funding by the British government, just at a time when the centuries old covert war suddenly heats up.

If you like a blend of the darker Harry Potter stories and The Da Vinci Code, then The Last Changeling is the book for you! 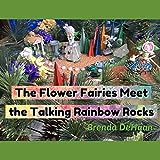 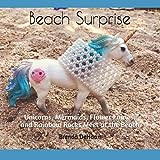