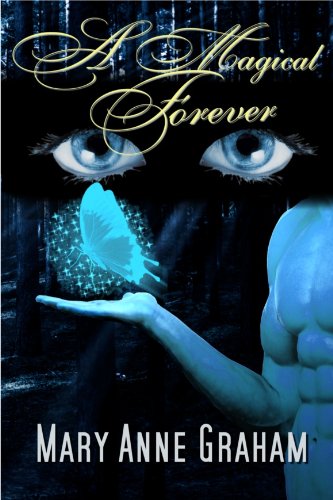 about this book: This book is the 4th - and latest- in my "Forever Series." The whole series is written so that you can read any book in any order - or you can try to read just one. I'll hope you don't succeed, though, so you'll just have to forgive me that. This is Peter Crandle's story. Peter is Viv's brother and readers met him in "A Faerie Fated Forever" and again in "A Golden Forever."

Peter's such a normal guy, right? Well, as normal as any son of Violet Crandles' could be. Perhaps he's not so normal after all. Well, he was making great strides towards being fairly normal, a respectable businessman no less. He abandoned his goal of following in The Duke of Sedgewick's footsteps as a rake. And he began pursuing several business ventures, including a placement service for former sailors, swabbies and old salts ready to dock permanently. He was being good and doing good - until strange things started happening.

First, he couldn't manage to do the dirty deed with a woman - any woman. He might not be a rake any longer, but he hadn't taken vows of chastity either. Things kept getting in the way - desserts went flying, or lady hawks appeared. But nothing - and I mean nothing - was stranger than the diamond-backed rattlesnake with magical blue eyes. Just the appearance of the snake was strange - the species didn't inhabit England a'tall. But the strangest thing was the snake's effect on Peter.

He gave up trying to find a woman to swive and commenced hunting for the one with those magical blue eyes. She existed. She had to exist. But a friend's tragic death taught him that love didn't exist and convinced him he'd never marry -- so what would he do with the magical miss when he found her?

Readers of the series will easily guess that some of my favorite wee friends might make more than an appearance in this one... 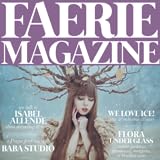