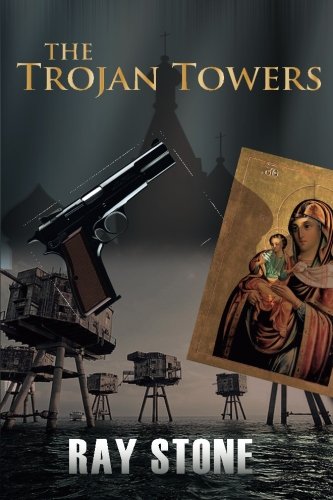 about this book: Harry Cohen is London Desk for the Israeli secret service. Involved with the delicate peace negotiations between Israel and the Palistinians, he is thrown into a race against time to retreive a valuable icon taken back to the US at the end of WWII. The Russians want it back as part of a deal to help broker the peace talks. En route, one of Harry's men has been killed but not before he has deposited the Icon in a safe depository in London. A ruthless ex Stasi agent, Heinrich Leiberman, is determined to aquire the icon for a client and will stop at nothing to get it. Harry enlists the help of an ex con, realeased from prison after taking part in a robbery gone wrong in which a child was killed. Set up by one of his fellow gang members, Raithe Ravelle has a score to settle. Harry's front is that of a jeweller and over several years has mentored Raithe in his pursuit to infiltrate high society and the underworld for information useful to Israel. Harry has been looking after Raithe's daughter, Natalie, a teenager who is attending a young girls finishing school in Switzerland. He persuades Raithe to help him rob the depository and deliver the Icon to the Russians. Raithe brings back the old gang and rehearses Harry's daring robbery plan in a deserted country house; hoping to draw out the man who sent him to prison on a false murder charge. Leiberman kidnaps Natalie just before the robbery and holds her for ransom. Raithe, under pressure, steals the Icon but changes Harry's plan for fear of losing his daughter. In a hair raising final confrontation on deserted wartime gun forts in the River Thames Estuary,Harry and Raithe face Leiberman and a final shocking twist that reveals the identity of Leiberman's paymaster. This is a chase thriller that speeds through London, Amsterdam,and Switzerland; a gripping novel that will have you on the edge of your seat.

• 'Stone writes with an in your face arrogance.' — M. Harahan.

A long read without sleep

A really good read and for a long book like this Stone never bored me. This has a lot going for it and I loved the way he writes the dialogue of villains and crooks. Wishing him all the best. [by Bill N.]

Raithe Ravelle and Harry Cohen,and Leiberman the three main really stand out in this thriller. I read it over two days. This writer really makes you see and feel that you are there on the job. Awesome read. [by Mike Stratton]

A Villian to really enjoy

This is a great story about a Russian icon that has to be stolen and given to the Russians before they play ball over Middle Eaast peace talks. Raithe Ravelle is the guy working for Harry Cohen, the Mossad cheif in London who has been looking after Raithes daughter while Raithe has been in jail for murder. Raithe returns the favor but his daughter is kidnaped by a really great villain, Heinrich Leiberman, an ex stasi agent. This dude is so well written by Ray Stone. He really scares the reader. One particular scene where he kills a woman in Amsterdam is really memorable. Raithe and Harry end up on the Thames gun forts in a final shoot out and Raithe finds out who grassed him up. There is one final twist that I never saw coming. I love this guys work and look forward to reading some more. [by Johnny One]

This reminded me of a typical caper story with two guys, one the brains and the other the brawn, after something that will help a political situation get resolved. That was until I got into the book and found a unique style of writing. Ray Stone, according to his bio, has rubbed shoulders with the good and the bad and reading this book that is exactly the impression I got. You can write all you like about crime but you know when you are reading the real deal. His knowledge of the underworld and of politics really shines through and my favorite character, Harry Cohen, is someone I really fell in love with. All the characters are three dimensional. I was suprised that this was written in past tense because I read his other book, Isia's Secret, first - in present tense, A very talented writer and I look forward to reading more from Ray Stone. [by Fran Smythe] 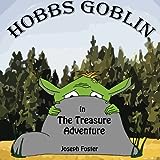