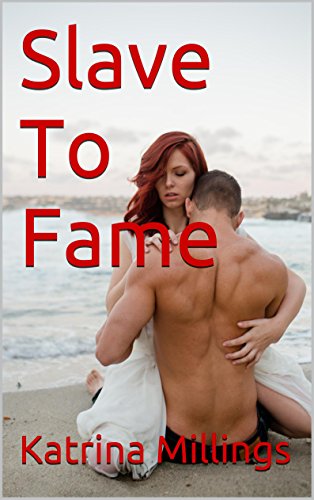 about this book: This is an erotic story written for legal adults. I love to read erotica stories, but I sometimes find it frustrating that the characters in so many are under developed. When I decided to write the first installment in my new series, "Slave to Fame," I didn't want to simply write perfect carbon copies of characters I'd read about in other successful books. I wanted to know who my characters were, the real story driving the eroticism. I'm a huge fan of Harold Robbins. I've always considered him king of classic mainstream erotica, largely due to his flawed and sometimes dark characterizations. I feel that substance and erotica can go hand in hand, which is something I set out to prove with the beginning of this series.

The story's main heroine, McKenzie,lost her mother when she was a small child and her stepfather abandoned her. She longs for the sense of security truly belonging to someone would bring, but she struggles with her submissive tendencies due to her understandable trust issues. If I had to describe the theme of this story in one line, I would say it's about discovering who you are and embracing that person. I hope you enjoy it.