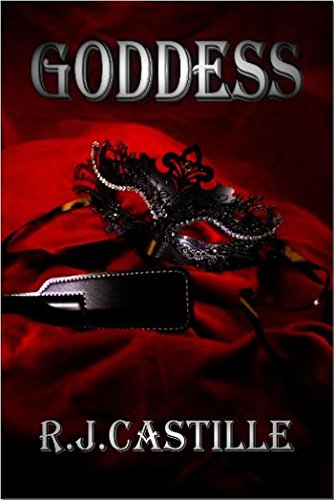 about this book: Leila King thought she had control over her world as her alter-persona, Goddess. Since her reality is such a mess: her anxiety nearly controlled her; her Mother constantly meddling in her personal affairs; the typical hellish life in the big city; and of course, having to deal with her arrogant boss, Gordon Roth, Esq. Leila uses Goddess as a means to escape, and to be in complete control.

Goddess must juggle Matthew and Gordon as she is not willing to give up either, but eventually finds her heart pulling toward the unthinkable.

Leila (AKA Goddess) encounters a number of obstacles along her journey but somehow she manages to make it through with a new focus of her world.

For anyone tired of the same old, same old, man-dominates-woman in the bedroom story. It is a roller coaster ride to the very end. Intended for ADULT READERS ONLY.