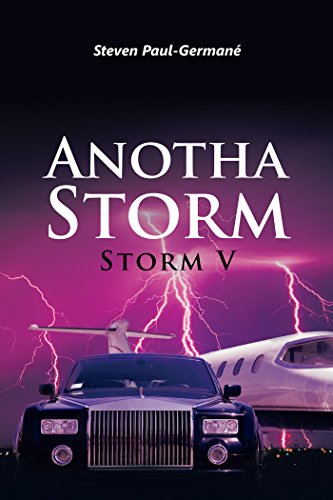 about this book: I wanted my nightmare to end. It was making me someone other than I was. I didn't know myself anymore and the things I was doing to protect those I lived came with a price that was becoming repetitive. I was beginning to think I'd never wake up from it.

My brother's weren't acting like my brothers and my relationship with Patrick took a turn that I never could've imagined. He was saying things that resonated in the back of my mind making me feel as if what he was saying was true so I didn't hold back from the feelings I was having because the heat was so intense that I couldn't have stopped it no matter how hard I tried. After all, I believed him when he said everything I see or am looking at isn't what I really see or am looking at.

All I knew was, I had Victor finally and I wanted to be in control of my life from this point on and I didn't want to give him any more power over me than he already had.

However, that plan backfired too and now I was truly at a crossroad because my life was turned upside down again and I was torn once again between my feelings and what was right or wrong.

Revenge was supposed to be sweet but in my case it was proving something other than being sweet.