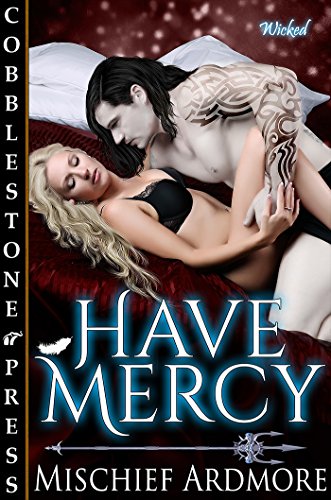 Book: Have Mercy by Mischief Ardmore