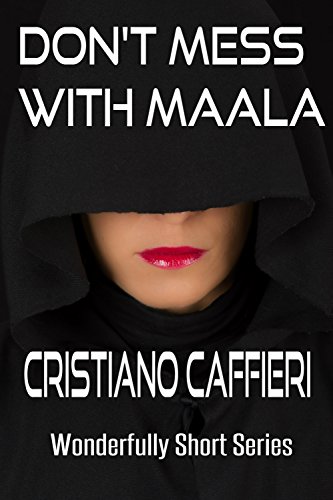 about this book: When artist Caelan Foley settled in St. Tropez he didn't mean to, he just fell in love with the place, and he didn't intend to fall for a beautiful girl called Aicha, who was under the influence of a high priestess named Maala either.

It all started when his ex-wife, who was very rich, wanted him out of her life so that she could marry an Italian Count. In exchange for a quick divorce he received a settlement of two million dollars, which would allow him to tour the world and capture it all on canvas. He'd planned to paint the Taj Mahal, Machu Picchu and Mount Fuji, but instead he ended up living in St Tropez. He'd only intended to stay for a couple of weeks until all the legalities had been settled but he found it difficult to leave. Caelan fell in love with the café culture, the colorful boats and the characters that sailed them, and then of course there were many beautiful women, some of them prepared to parade around naked.

One of his little pleasures was to take coffee each morning in a little café by the harbor. It was here he met Aicha. She was black and she was beautiful, and she had a smile that could charm the birds out of the trees. He fell under her spell almost immediately; however, there was a snag. She belonged to some sort of cult on an island off the coast and only came into town once a week for supplies.

Aicha became just as attracted to him as he was to her but she was afraid to take things too far because of the High Priestess, who she was convinced had magical powers. Caelan didn't believe a word of it and asked her to leave the community so that she could live with him. Maala didn't like that idea and nobody had ever dared mess with Maala!