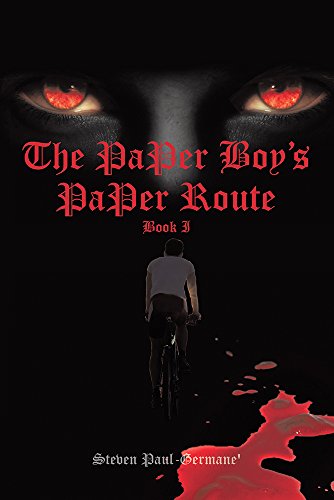 about this book: What's done in the dark comes to the light with a deadly price. The truth will set you free or kill you.

Natas Roberts wants revenge. He won't stop until he gets it by making all involved in the murder of his son and his son's lover pay. He sold his soul to the devil and some even said he was the devil himself.

Christian and Kelsey were turning 20 and had no idea what was about to happen to them. All they wanted to do was enjoy their birthdays and friends who were also turning 20 that weekend. But suddenly they found themselves in a race against time as their friends started dropping off like flies.

20 years ago a gruesome murder took place and six fraternity leaders were prime suspects. Now, 20 years later, it's time to pay the price.

Secrets will be exposed and what once was hidden and between friends, will be the very thing that destroys their sons or save them.