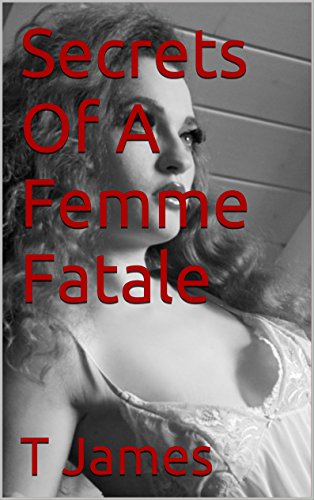 about this book: This book is in the new genre on "Intelligent Erotica" . This refers to books with the explicit sexual scenes, as expected in erotica, but with an intelligent, strong plot, storyline and characters.

It differs from traditional erotica in that the story would still be very readable even if the sexual content was removed. It is not a story of boy meets girl, they share passion, they have conflict and break up, they make up with more sex and live together /marry and have even more passionate encounters together.

This book has a thoroughly accurately researched Historical background, set in 1885 and the Victorian era.

The cover is symbolic ..it represents a beautiful flower which hides a spider, spinning her web, in which to catch her prey. ...just like Catherine, the heroine of this book.

Catherine is the daughter of an ENGLISH nobleman who married her mother in France. He fled the country when she was a baby and returned to his father's estate in England, taking over when his father died. He remarries a woman from an equally rich and titled family.

However they remain childless, and Lord Ashton sends for his daughter when she is eighteen, as she is his only heir.

He thinks she has been in a finishing school, whilst she has in fact, been brought up on a Paris Brothel. At the age of 18, her virginity was auctioned, and purchased by a man she knows as " M'sieu Bear'. He instructs her in the pleasures of the flesh, and teaches her well. Catherine finds she enjoys herself, and vows to become " The best Coirtesan in Paris". However, before this can happen, she gets sent for and arrives in England.

Catherine finds she likes the life of privilege, but resents the constant chaperoning, as Victorian Socirty dictates.

She meets suitable suitors as she attends balls in readiness for her " Coming out as a debutante and being presented to the Queen. However, she becomes bored. One night she sneaks out of the Manor House and goes to a local fair where she meets Riley, a passionate Gypsy. She enjoys passion with him...but this Is just the beginning of her adventures! An encounter leads to serious problems for Catherine, which threaten to ruin her reputation and her new life. Until she comes up with a dangerous, manipulative plan ...