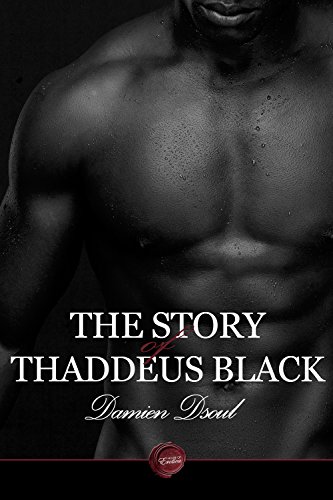 Book: The Story of Thaddeus Black, Part One by Damien Dsoul

Thaddeus Black is a street-smart New York City private investigator with a nose for trouble and a thing for white women. He gets hired by a distraught couple to find their college son, Michael Paymer, who had gone missing months before in Nigeria while searching for his girlfriend Catherine and her parents, who had journeyed to Nigeria months before while on summer vacation but had been kidnapped by a militant army and turned into sex slaves.

Things become further complicated when Thaddeus Black learns about the U.S. State Department's secretive involvement in his mission. He eventually travels to Nigeria with his lover Constance. Things begin to get out of control when he finds himself getting involved in a deeper conspiracy that just might involve his demise.