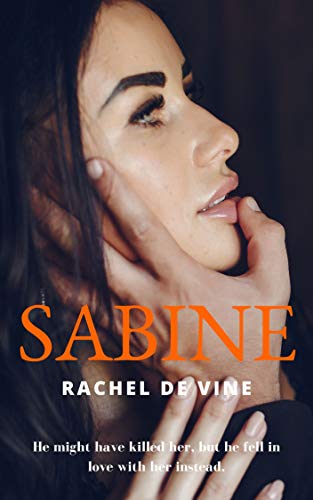 about this book: The year is 1960, and the world is changing - especially in Europe after the Second World War. Sabine, a mid-thirties French woman, is alone again after the breakup of an affair, and the death of her former partner, but meeting Alexis, the owner of a hotel on the Mediterranean coast, makes her believe that she has the chance of happiness at long last.

Unfortunately, the French Riviera, as well as seeing the increased prosperity of its tourists, also sees an increase in international criminal gangs. Sabine becomes a pawn in a dangerous game between the gangs and the police, and feels tricked and abandoned by the man in whom she thought she had a future. Her life is in danger, but turns in a direction she was not anticipating. But will this direction be a good move, or a dangerous one?

SABINE is the follow-on book to NOTHING TO REGRET, but can be read as a standalone. However, the reader may enjoy learning about Sabine's earlier life, as well as other characters who appear in both books.

The first book came to me in the shape of a dream, but this follow on was simply a result of my over-active imagination, and takes the reader to Paris, the Mediterranean and Russia. It is also a steamy read, with a sizzling affair at its heart.