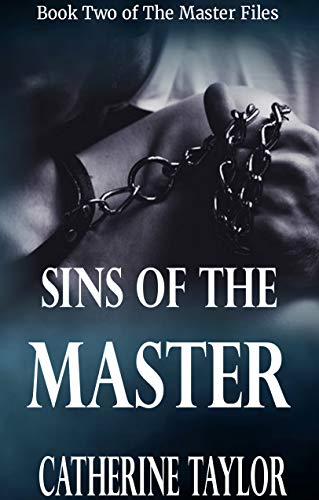 Book: Sins of the Master - Sequel to Master by Catherine Taylor

Dylan Tyler was first introduced as a secondary character in THE LINE TRILOGY and became a much loved individual by my readers. He was the elusive Master with an enigmatic background and a dominant persona. MASTER, set in 1995 Ukraine, gave us an insight into his past and the woman he had fallen in love with.

In Sins of the Master, it is nineteen years later, the world has advanced in technology and it's not easy for Dylan Tyler to remain elusive, especially when his enemies are many. As the secrets of his past are exposed, Tyler realises that anyone close to him is in mortal danger.

Sins of the Master can be read for itself but Dylan Tyler's story begins with Master. (See the video trailer) He figures prominently in A Line Crossed and A Line drawn, second and third book of The Line Trilogy.