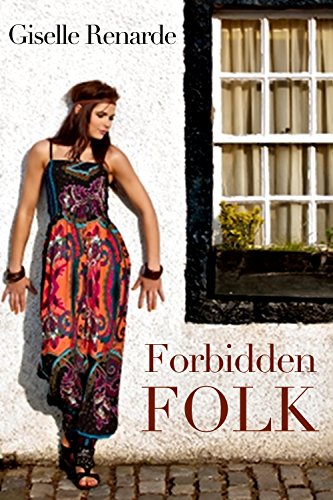 When Winter Green's estranged mother dies, the two remaining members of her folk trio plead with Winter to come on tour. No way! Winter grew up on a tour bus. She's got a different life now. She can't go back.

She can never go back.

But Steven and Virginia hold one secret nobody else knows: the true identity of Winter's mysterious father. Will her desire to meet him be enough to bring her back to the folk music fold? Or will it take forbidden love for her late mother's bandmates to convince Winter to return to the life she fled at fifteen?

What inspired you to write Forbidden Folk, Giselle?