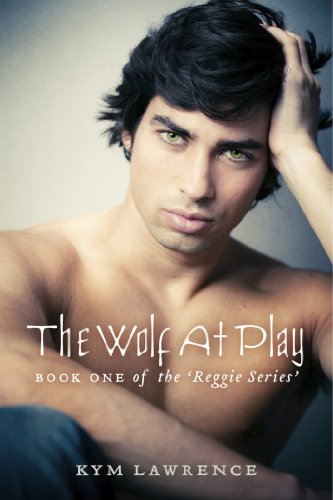 Book: The Wolf At Play - Book One Of The 'Reggie Series' by Kym Lawrence

about this book: This book is about a man named Reggie Manson, who refuses to admit, even to himself that he is heartbroken. His best friend becomes engaged to a man he dislikes, just when he was going to confess his true feelings. Reggie decides to go to New York and uses his heartache to become very rich and famous. He also becomes a womanizer. Meanwhile the love of his life, Brittany Scott has married David Archer, and is very unhappy. She plans to start a new life and also goes to New York.

I want people to see that men are very vulnerable, even when they seem invincible. They need TLC and many do appreciate a good woman.

There will be a secquel coming out in the fall: Cubs At Play