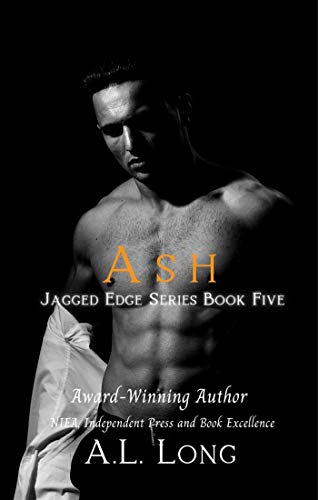 about this book: Juliette Daniels never thought that her past mistakes would dictate her life. She needed to find a way out of this life. Standing up to the one man who held her life in his hands, she finds that her actions may not have been the best way to deal with the contract he had over her head, especially when it meant putting the people she cared about in danger including alpha-male Lou Gainer.

Lou Gainer was a simple man who's focus was on his job at Jagged Edge Security. At least that was until he met his new neighbor. Never had he met a girl quite like Juliette Daniels. There was something about her that drew him in. Not only was she beautiful, she was mysterious and that was something Lou was going to find out. When the truth about her past finally comes out and her life is in danger, he does everything he can to save her, even if it means putting his own life on the line.