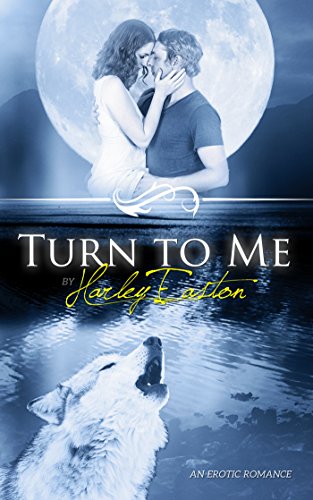 about this book: Chrissy Lorcan has always liked her surly co-worker, Detective Landen Sutherlund. She new right away what he was, after all, she's lived with werewolves her entire life. Landen's been hiding himself away for months at a lake house. What he doesn't know is that Chrissy's family owns the house and Chrissy has decided to confront Landen about being a werewolf.

The book is a mix of secrets and sexual tension between two characters who care for each other but are worried about hurting each other. Though I've read fantasy and sci-fi my entire life, the typical wolf pack didn't seem right for these two characters. Chrissy is not the typical swooning female. She knows what she wants and she's willing to go after it, but she has a healing side that comes from a deep love of family. She was born to were parents, but can't shift. Landen isn't the typical alpha either. He'd rather be anything but what he's become and his recent change has adjusted his personality as much as his physicality.

A conversation with a friend originally inspired me to focus on writing my novella. The area where my characters live, in the Upper Peninsula of Michigan, is an area my family visited several summers when I was younger. I remember loving the more laid back pace of the time we spent there and the smell and feel of being around a lake in the long summers. There are cities, but that was an area seemed to fit Chrissy and Landen. It allowed a little more freedom to get lost in the wilderness if need be.

It took me about a year and a half to write and revise with a professional editor, and every step along the way the story felt stronger for the work. The cover was carefully crafted by the same person who inspired the book and I still adore her work.