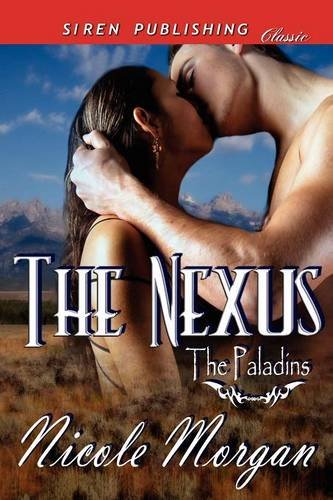 Book: The Nexus [The Paladins] by Nicole Morgan

about this book: When I sat down to write The Nexus I had one goal in mind, to write something unlike anything the paranormal genre has seen before. There are so many books out there which depict vampires, shape-shifters and the supernatural that I promised myself I would not follow, but instead lead – myself, as well as my readers – into another direction. A direction which brings together history and the possibility of what if?

The Nexus has opened my creative mind to new possibilities and it’s spawned a new and exciting series which centers on a new breed. One that has never been written of before, but could quite possibly make the reader wonder if the story is fiction, or instead something based on real events.

All people may look human, but I have a feeling after anyone reads this book it will leave them wondering what if not everyone is who they seem? What if they are in fact, a member of The Paladins.